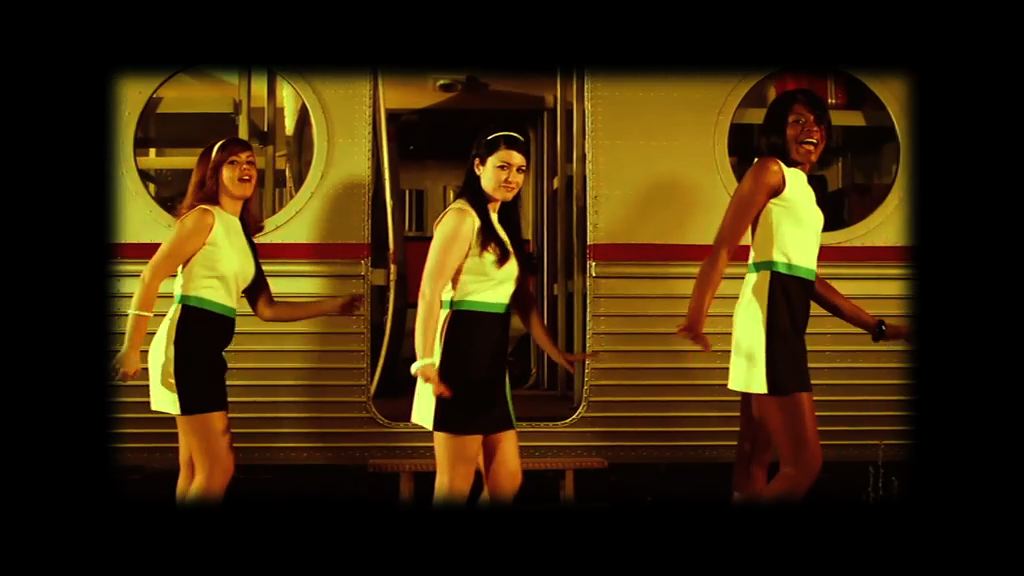 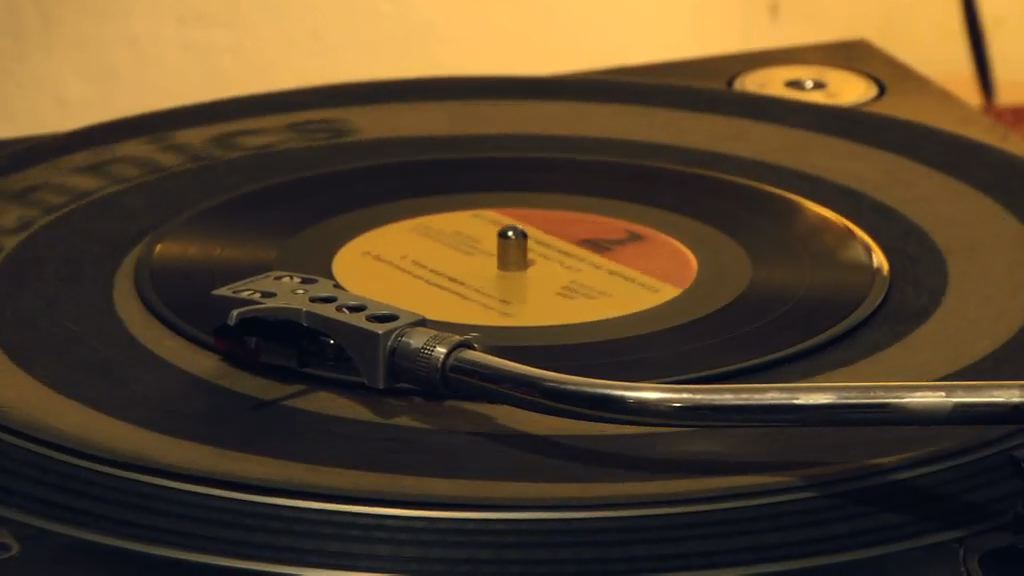 Influenced by the musical trends of the 1960s, the Pepper Pots are a Spanish pop group modeled after the Ronettes, the Crystals, and other vintage pop acts. The large lineup includes three female vocalists — Adriana Prunell, Mercè Munné, and Marina Torres, all of whom share lead vocals — as well as a backup band of male musicians. Although based in Girona, the Pepper Pots began drawing inspiration from other countries with their 2004 debut, Swingin’ Sixties, which combined American soul music with Jamaican genres like ska and rocksteady.