El Mundo Today is an online satire published in Spain created in January 2009. The web adopts the style of the traditional press although the content of the publication is totally fictional and humorous. The success of the humorous portal has allowed its expansion in the form of collaborations in the written press, radio, theater and television.

These are some chapters for the night-show ‘El ultimo mono’ with the collaboration of the famous TV host Juanra Bonet for La Sexta TV.

The Puppets Cemetery Next Project 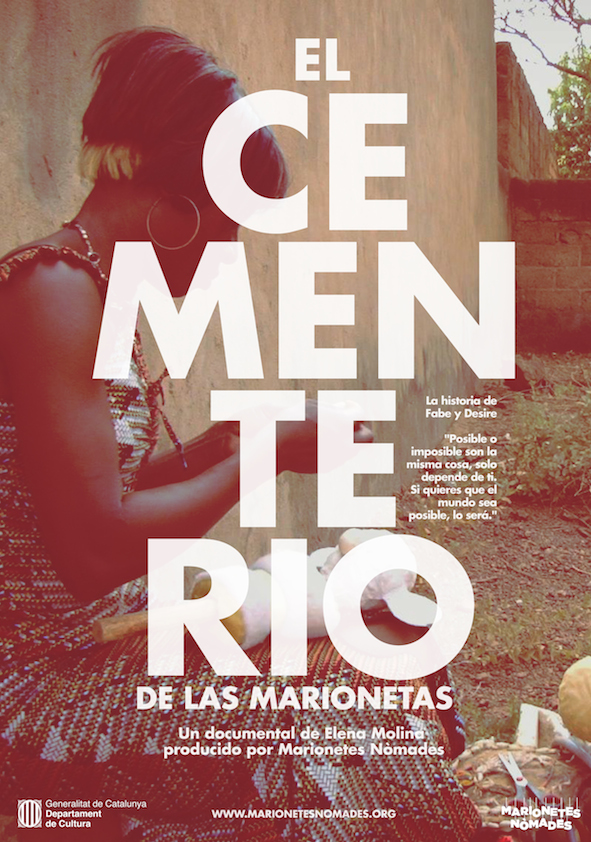