Friedrich Gulda (1930–2000), the 20th anniversary of whose death falls on 27 January 2020, was one of the most revolutionary pianists of the 20th century, a maverick of the classical circuit who combined audacious, impeccable interpretations of Bach and Beethoven with an obsessive exploration of the possibilities of jazz. Francesco Tristano acknowledges a clear debt to the Austrian maestro, who had a major influence on him in terms of his understanding of the piano, recital format and music as a whole. To mark the anniversary of Gulda’s death, Tristano is paying tribute to him with a new recording of Prelude and Fugue (1965), a work that sums up the ideology, ambition and genius of a unique pianist.

In this project, Tristano has not only delved into a new interpretation of the prelude and Fugue. Together with his illustrator friend Daniel Jimenez and under the direction of the filmmaker Elena Molina, they have recorded a performance video  in homage to Gulda and his rebel spirit. The piece, shot in an old textile factory in Barcelona, is inspired by the transgressive spirit and the maverick figures of Gulda and Tristano in their respective times. The director is committed to filming Tristano’s interpretation of this classic work in a space that at first glance seems unnatural but ends up merging into a symbiosis between the delicate piano lines and the industrial elements of the abandoned space. The piano notes playing with the light that filters through the broken windows create the atmosphere for the central performance of the video, performed ‘four hands’ by Francesco Tristano on the piano and Dani Jimenez with the marker pen. The realization is weaving the complicity between both artists, inviting us to participate in their exquisite hooliganism. Flashbacks, format changes and careful cinematographic underlining symbolic details allow us to immerse ourselves in this tribute to Friedrich Gulda — an extensible tribute to all those who break the rules, pushing beyond the limits imposed on some artistic circles. 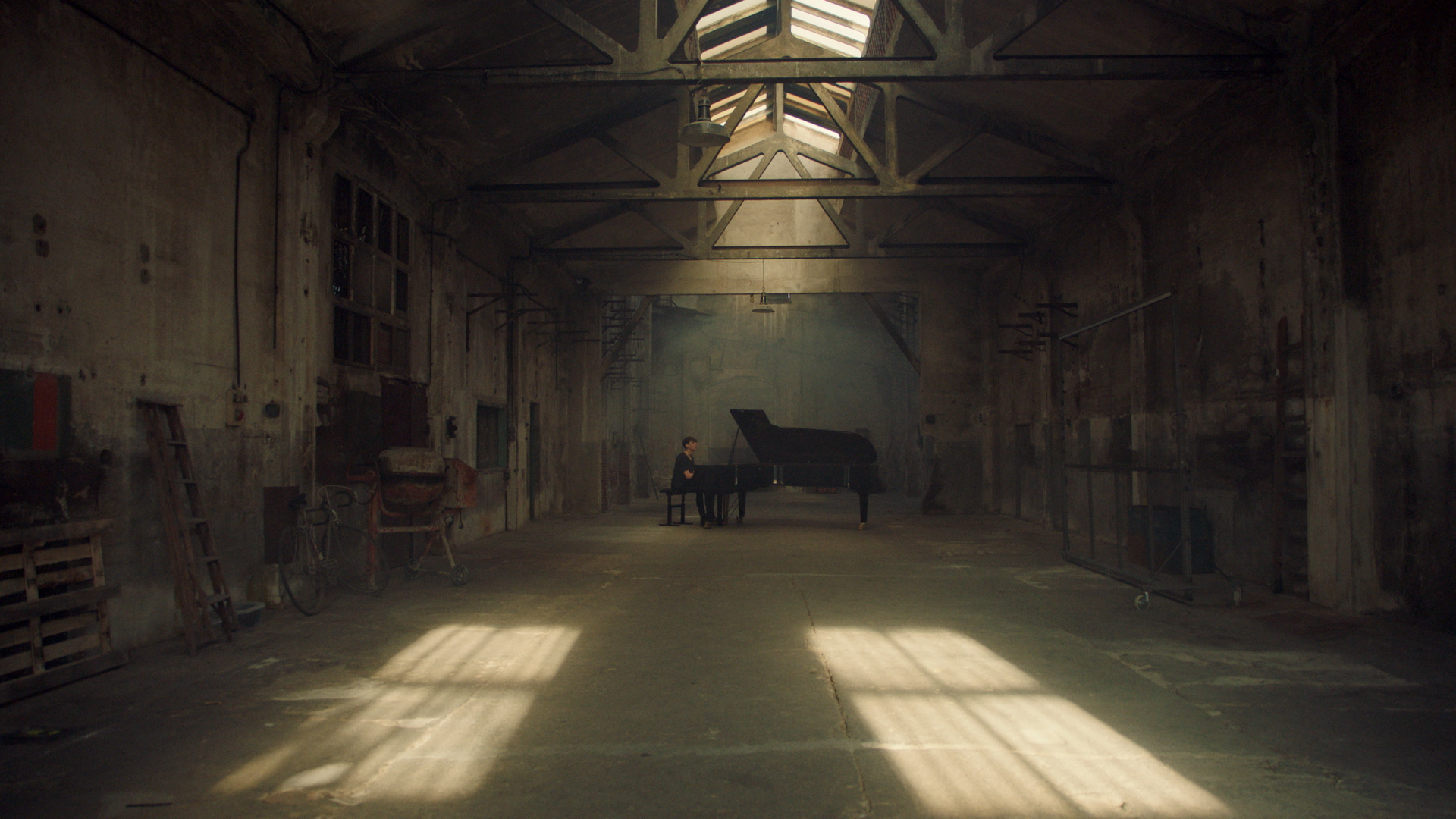 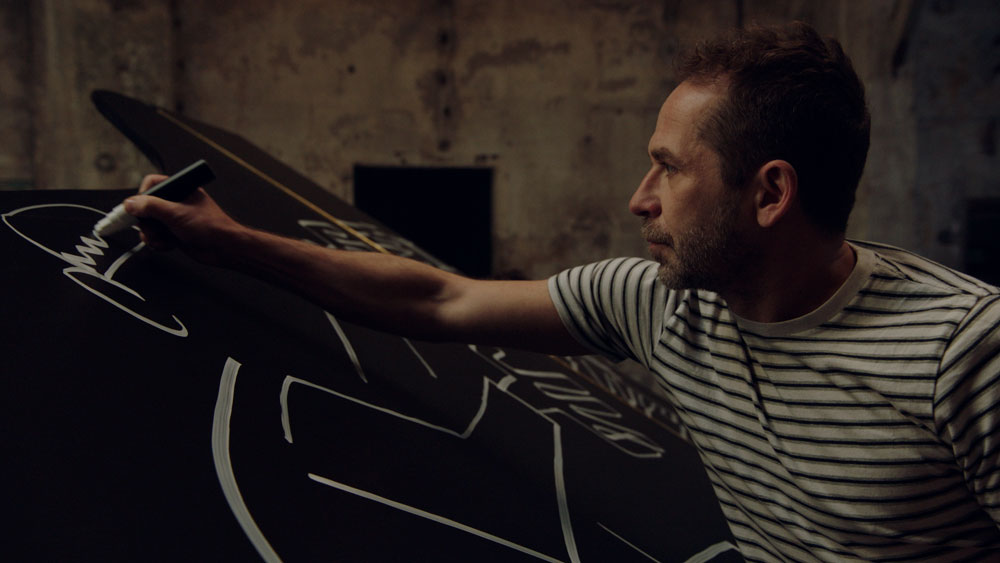 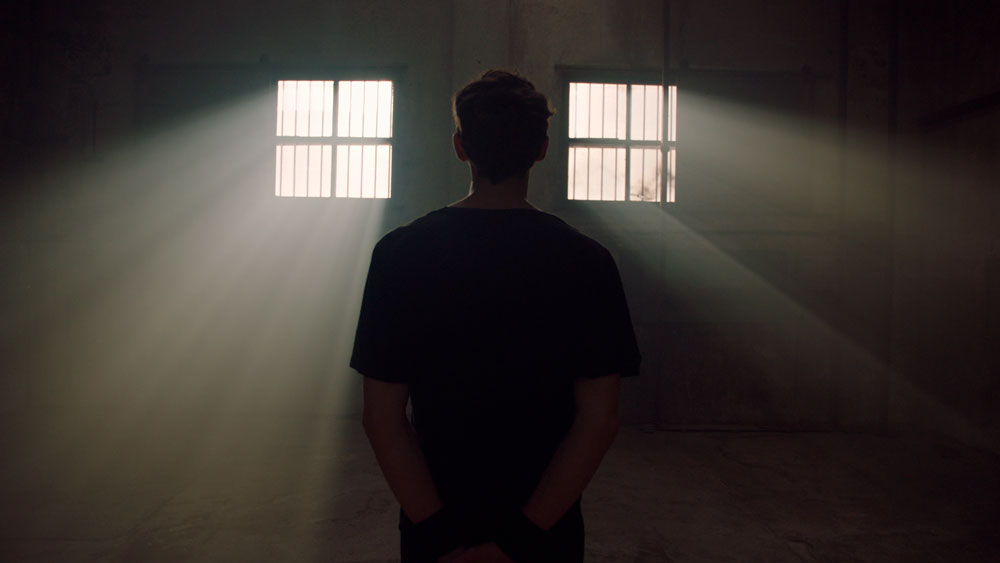 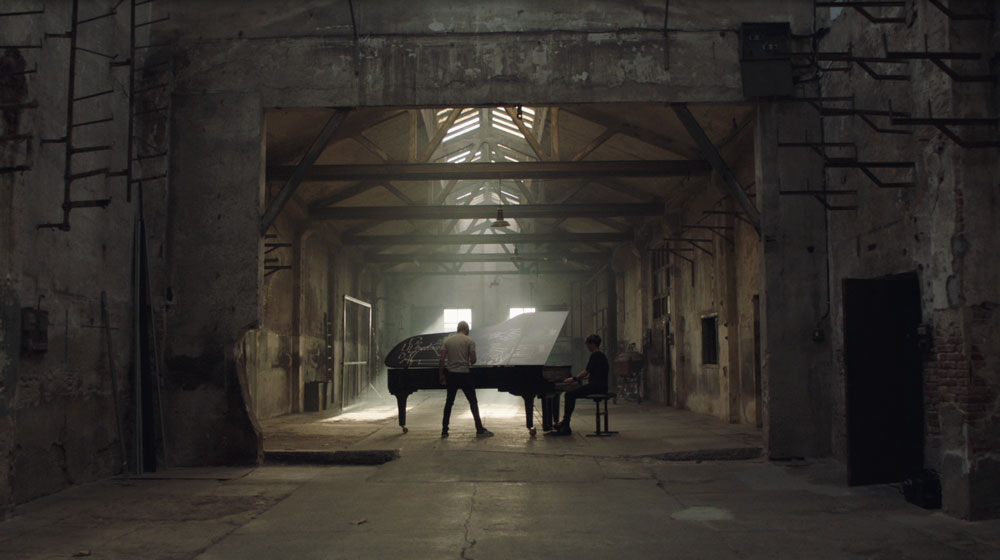 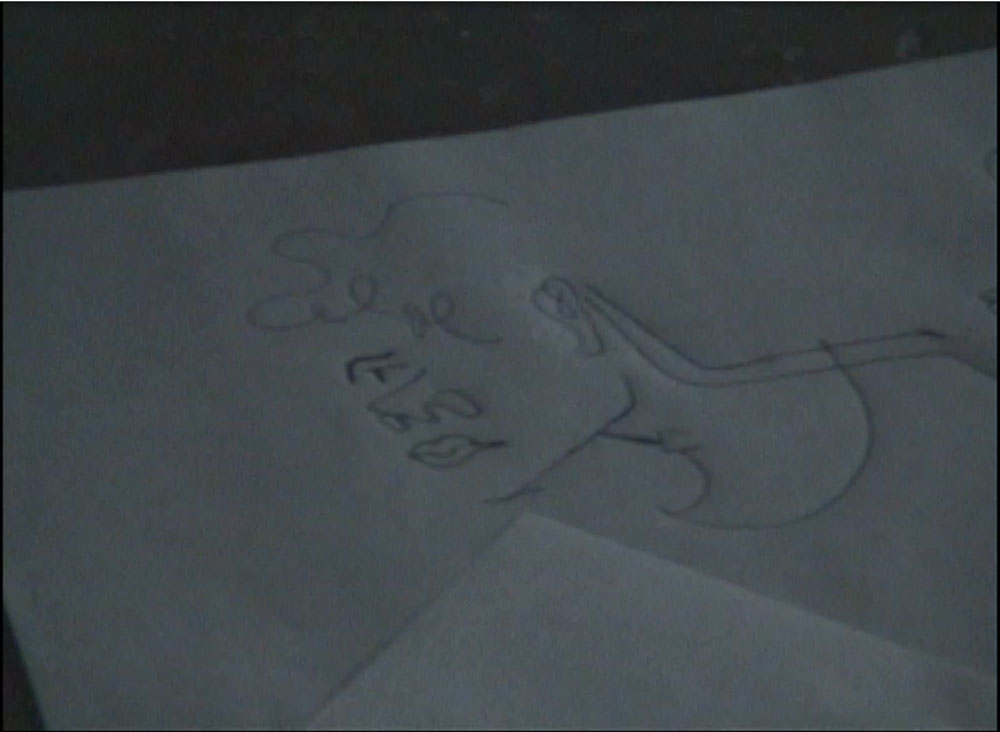 the rider Next Project 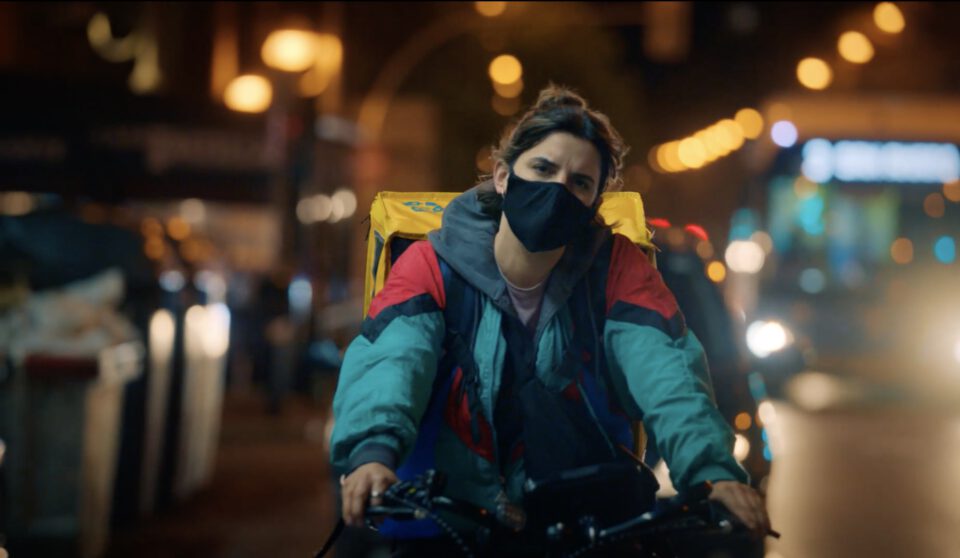