Americana Film Fest is the only North American independent film festival in Spain, and the one to open festival season in Barcelona. Americana celebrated its first edition in February 2014 at Cinemes Girona. The festival was born from the strong motivation of a group of friends to exhibit a selection of the best American independent films of the season to the audience of Barcelona. 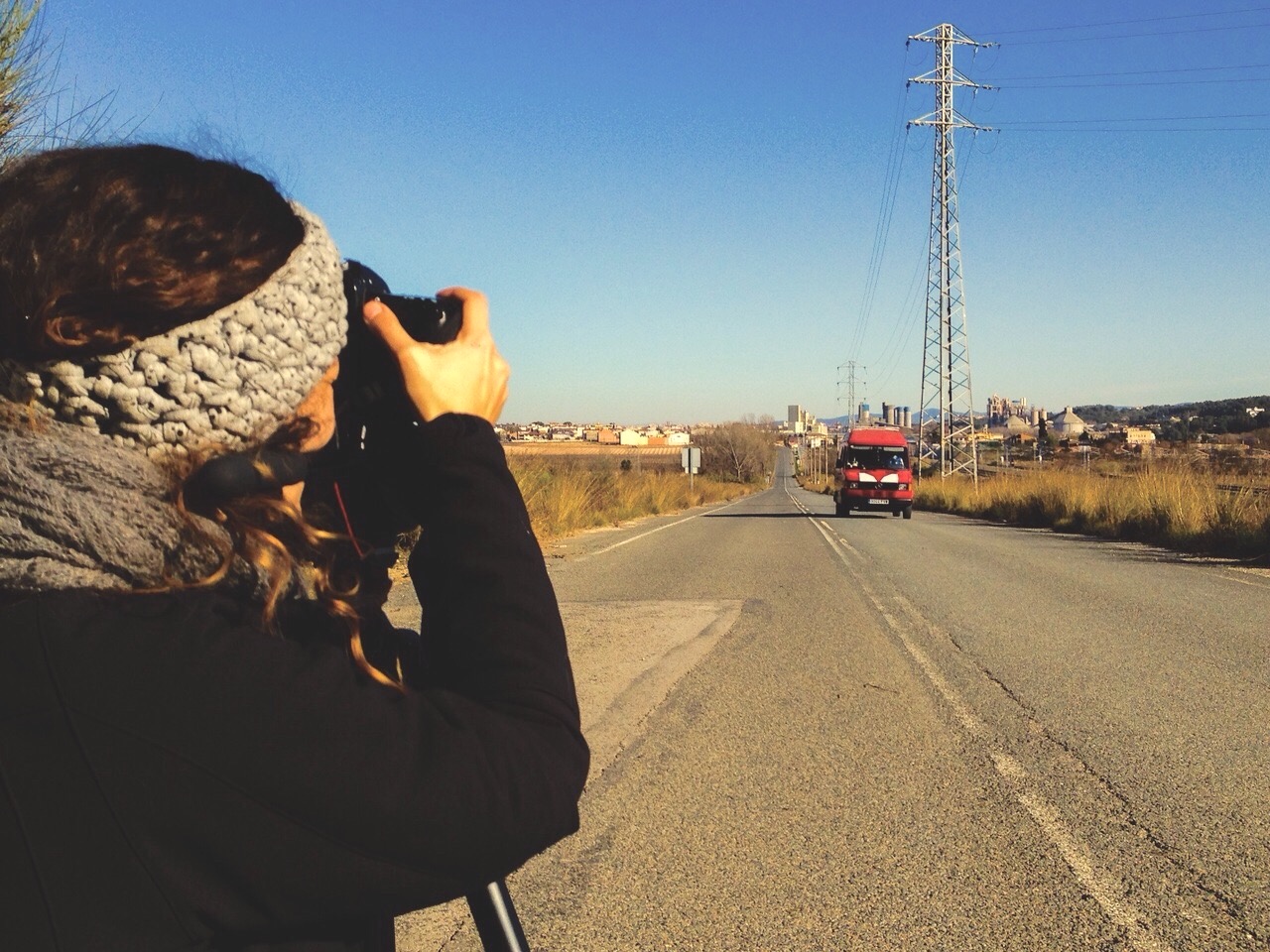